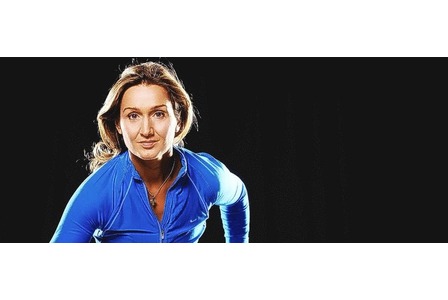 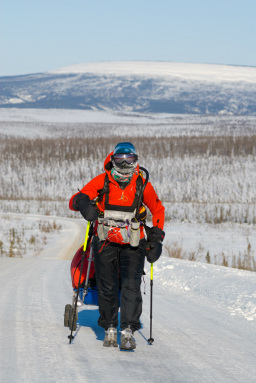 Lowri Morgan is a BAFTA and multi award winning television presenter, a World Class Ultra endurance marathon runner, having races in some of the most extreme races in the World and an Adventurer.

Lowri is one of only six to ever complete one of the notoriously difficult 350 mile non-stop footrace - 6633 Ultra in the Arctic and the challenging Jungle Ultra Marathon in the Amazon Forest.

Known also as an Adventurer - sky-diving from planes, skiing some of the toughest mountains and scuba-diving in dangerous waters, Lowri is one of 80 in the World to have dived to see the wreck of the Titanic. She has produced and presented programmes on the Titanic over the years.

Following her achievements, she attended a private reception with the Queen for acknowledgement of services to adventure and exploration and was awarded a Honorary Fellowship and Master Degree from Swansea University.

Lowri is an experienced TV presenter and broadcaster having worked on the World Rally Championship (Ralio / S4C) for the last 10 years, with BBC Sport and is the presenter of ITV series - Helimeds. Recently she spent a month in the Namib desert living with Namibian tribes for a special documentary, due to be transmitted this year, for Discovery and S4C.

An accomplished musician - having studied music and a member of National Choirs and Orchestra, Lowri is a self-confessed adrenaline junkie and has represented Wales on the rugby field, athletics, Cross Country and, despite a serious knee operation and being told she would not be able to run competitively again, has competed in numerous marathons worldwide and completed the illustrious Ironman Challenge.

In 2009 Lowri completed the Jungle Marathon in the Amazon. In the heat and humidity of the jungle, out of the 150 top runners only 50 finished. She managed to finish the race in the top ten in her first ever ultra marathon.

The television camera's yet again followed Lowri's every step for the second series in the Arctic and saw her pushing her boundaries as she prepared for the 6633 ultra marathon - one of the toughest challenges on the planet. In the freezing Arctic setting, competitors were pushed to their physical and mental limits as they strive to complete the 350-mile endurance in only eight days.

Lowri Morgan was the sole survivor of the 2010 6633 Ultra Marathon as she is only the sixth person to cross the finish line. 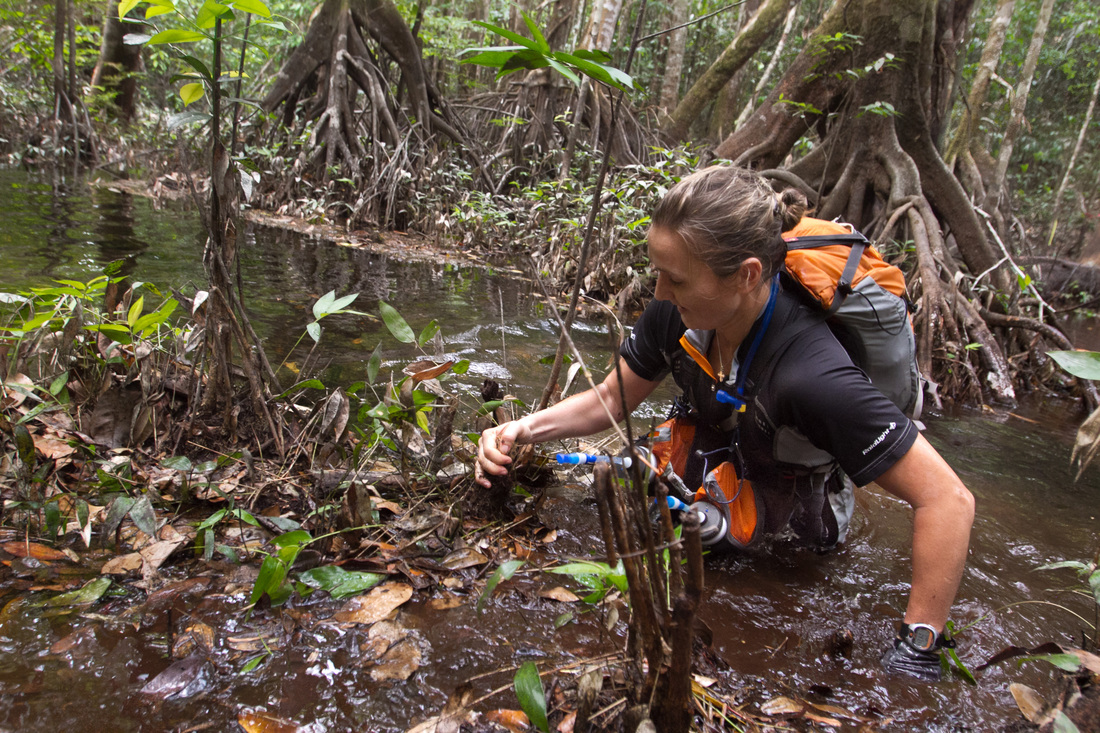